The department possesses sufficient computer Labs systems which are used throughout the year to cater to students of the Computer Applications. Labs are equipped with sufficient hardware and licensed software to run Program specific curriculum and off-program curriculum. Each lab operates on a specific schedule which is dictated by the corresponding time table of the specific semester/branch. On a general note, each laboratory course consists of two sessions (each of duration three periods) every week. Each laboratory can accommodate a batch of 24 to 40 students according to capacity. Lab sessions are conducted to ensure the attainment of laboratory outcomes which in turn contribute to the program outcomes.

In total there are six computer labs in Department of Computer Applications, each having minimum strength of 24 & maximum strength of 40 with a total capacity of 166 System.
Usage of Open source software is promoted. All products of, Microsoft Data Network Academic Alliance (MSDNAA) program and consists of a bundle of Microsoft Software for academic purposes. Development environments like MS Visual Studio, MS Visual Studio .NET, Visual Prolog, MS Office developer, etc., are actively used for development purposes by the department. IBM Rational Rose software development suite is used to familiarize the students with various software developmental models. RDBMS with Oracle Academic Initiative (OAI Membership license) are available along with Network Simulator (NS2, NS3), Python, PHP, Latex, Java compiler and Android Studio, C/C++ compilers and Lisp interpreters. The student-computer ratio is 1:1. Each laboratory maintains a Stock register detailing the equipment history within it. One Teaching faculty and a Lab instructor is in-charge of the overall functioning/maintenance of each lab. 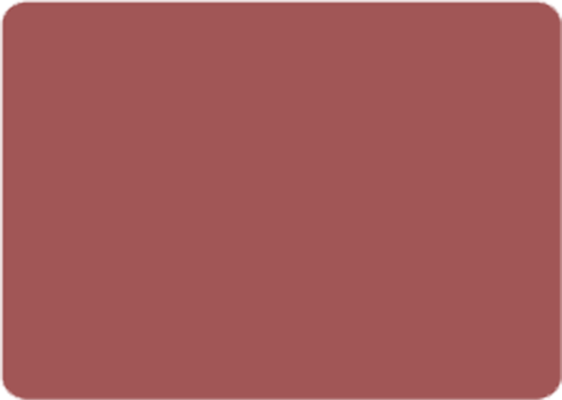 Android Studio is used for professional development of Android apps and to publish the apps as well. Mobile Application Development Lab is a course offered in the fifth semester of   MCA course. Simulation of devices is supported by the computer systems and students can run their apps with or without using real android devices.

Microsoft Visual Studio can be used in this lab. Microsoft Visual Studio is an integrated development environment (IDE) from Microsoft. It is used to develop computer programs for Microsoft Windows, as well as web sites, web applications and web services. Visual Studio uses Microsoft software development platforms such as Windows API, Windows Forms, Windows Presentation Foundation, Windows Store and Microsoft Silverlight. It can produce both native code and managed code. Visual Studio supports different programming languages and allows the code editor and debugger to support (to varying degrees) nearly any programming language, provided a language-specific service exists. Built-in languages include C, C++ and C++/CLI (via Visual C++), VB.NET (via Visual Basic .NET), C# (via Visual C#), and F# (as of Visual Studio 2010). Support for other languages such as M, Python, and Ruby among others is available via language services installed separately.

Eclipse software is installed in this lab. In computer programming, Eclipse is an Integrated Development Environment (IDE). It contains a base workspace and an extensible plug-in system for customizing the environment. Eclipse is written mostly in Java and its primary use is for developing Java applications, but it may also be used to develop applications in other programming languages through the use of plugins, including: Ada, ABAP, C, C++, COBOL, Fortran, Haskell, JavaScript, Julia, Lasso, Lua, NATURAL, Perl, PHP, Prolog, Python, R, Ruby (including Ruby on Rails framework), Scala, Clojure, Groovy, Scheme, and Erlang. It can also be used to develop packages for the software Mathematica. Development environments include the Eclipse Java development tools (JDT) for Java and Scala, Eclipse CDT for C/C++ and Eclipse PDT for PHP, among others.

Dreamweaver/Notepad++ software is installed in this lab. Adobe Dreamweaver CC is a web design and development application that uses both a visual design surface known as Live View and a code editor with standard features such as syntax highlighting, code completion, and code collapsing as well as more advanced features such as real-time syntax checking and code introspection for generating code hints to assist the user in writing code. Combined with an array of site management tools, Dreamweaver allows for its users design, code and manage websites, as well as mobile content. Dreamweaver is an Integrated Development Environment (IDE) tool.